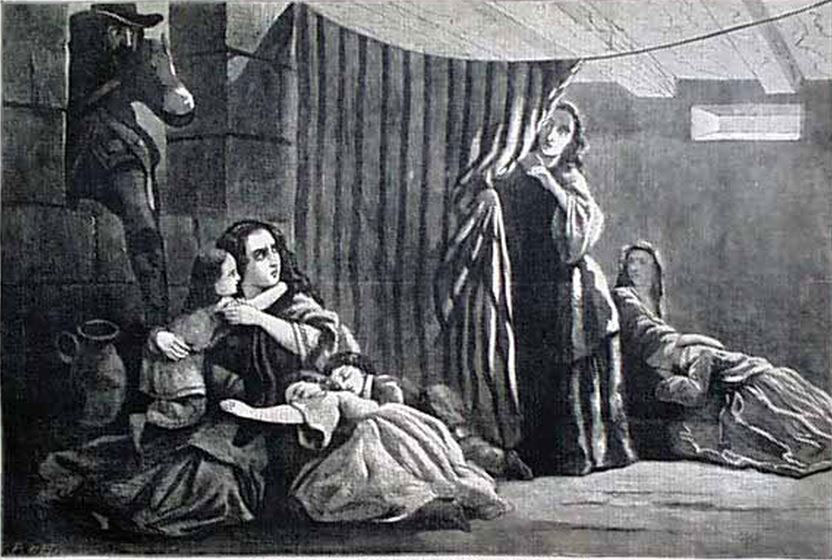 The house played an important role in the area’s Revolutionary War history. It served as a field hospital for the British troops and the German soldiers who fought with them in the epic battles of Saratoga. The family of the German General Friedrich Riedesel accompanied him and the combined British forces at the battlefront.

The Baroness Frederika Riedesel (as portrayed by Debbie Bailey) will greet visitors and tell how she with her three children endured constant cannon fire at the Marshall House during the Siege of Saratoga in October 1777.

The Marshall House is situated just north of the Village of Schuylerville, NY. Visitors will be welcomed in groups of fifteen at 3PM, 4PM and 5PM. A donation of $10 per person is requested to further the educational outreach of The Marshall House.

Download the reservation form here and mail it in  If sending a check, please include with the form.

Back to News & Events